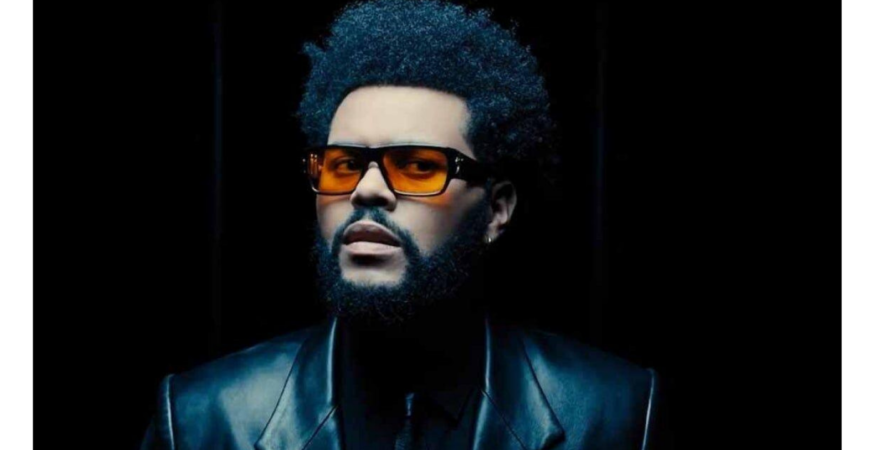 The Weeknd Surpasses Justin Bieber for Most Spotify Listeners

The Singer now has over 86 million monthly listeners. Previously, the record was held by fellow Canadian Justin Bieber, who has 81.8 million Spotify monthly listeners. Ed Sheeran, Dua Lipa, and Ariana Grande trail Justin Bieber. The Weekend’s unexpected increase in listener count comes after the artist’s latest project Dawn FM was published earlier this month on January 7. So far, the album has broken the Billboard Global 200 chart record with 24 charting singles, the most ever by a solo male artist.

The anticipation for The Weeknd’s new album has been growing since last August, when the “Blinding Lights” singer released the first taste of the album, “Take My Breath.” He kept the buzz going earlier this month when he took to Instagram and posted a cryptic message hinting at the release of the new album. The Weeknd teased the release date of his new album with a dystopian-themed music video teaser, which heightened the anticipation.

Dawn FM by The Weeknd also debuted at No. 1 on Apple Music in the United States and in 125 countries, as well as No. 1 on the Spotify U.S. and Global charts. “Take My Breath,” “Sacrifice,” “Out of Time,” “Gasoline,” “Is There Someone Else?” and “How Do I Make You Love Me?” are among the Weeknd songs currently charting on the Billboard Global 200. For the album’s release, The Weeknd collaborated with Amazon Music for a live stream event called 103.5 DAWN FM. The event, which introduced the album to a small group of fans, is now available on YouTube in its entirety.