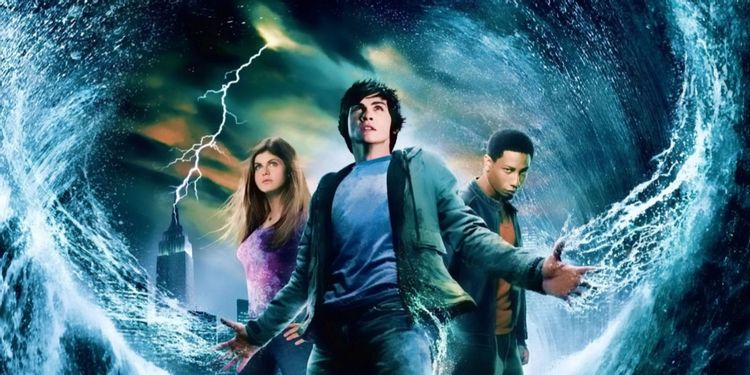 ‘Percy Jackson and the Olympians’ TV Show Greenlit at Disney+

The Percy Jackson and the Olympians series has officially been greenlit at Disney+! The series will be an adaptation of Rick Riordan’s best-selling book series about a boy who discovers his father is the Greek God Poseidon. The announcement was made by Riordan himself today in a message on Disney+’s social media accounts. 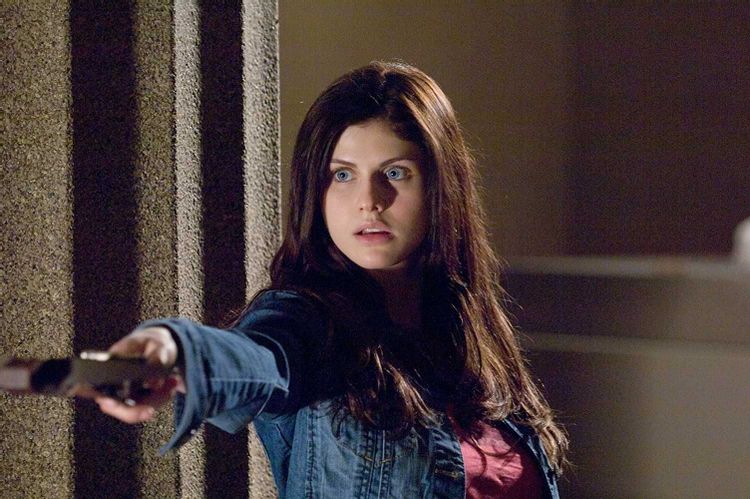 The series, which is geared towards a general audience, will be a live-action adaptation of the worldwide bestselling book series. The show will begin with the first book, “The Lightning Thief.” Taking place in the modern day, it tells the story of a 12-year-old boy, Percy Jackson, who discovers that not only are the Greek Gods real, but that he is the son of Poseidon, the Greek God of the ocean, when he is framed for stealing one of Zeus’s most prize possessions. Now, with monsters on his tail and a civil war brewing in the Greek Pantheon, Percy must embark on a quest, that will take him across the country from New York to California, with his new friends to figure out who really stole it and clear his name.