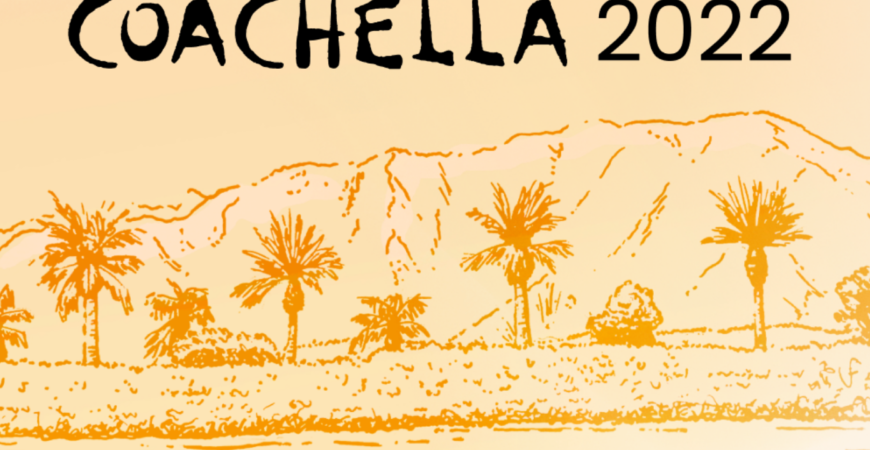 List of Asian Musicians Who Will Perform at Coachella 2022

After 2 years pandemic and without music gigs,  life gradually getting normal and starting hype again. As Coachella 2022 already released the line-up  artists who will perform on this April.

Coachella 2022 will host 178 artists from all over the world. The program was released last week, and Asian Musician are among those performing. Ten Asian musicians were invited to perform at the festival. Check the  list below

This year will be the second time for DJ Peggy Gou to perform at Coachella. She is the South Korean-born DJ and record producer residing in Germany specializes in deep house, electronic, and dance music.

Another Asian artist who perform for the second time in Coachella is Epik High. He is a Korean hip-hop duo. The Coachella 2022 also  coincide with the group’s last North American Tour.

The name of the band might be “Japanese” but they are an experimental pop band headed by Korean-American musician, director, and author Michelle Zauner.

Indonesian rapper Rich Brian with his debut single “Dat $tick” will play on the same days as headliner Billie Eilish on April 16 and 23, 2022.

Niki is another Indonesian performer who will be playing at the Coachella 2022 She is an Indonesian singer, songwriter, and record producer whose music falls into the R&B and indie folk genres.

Kawaii artist and model  from Japan will be on the festival. Her music produced by musician Yasutaka Nakata of electronic music duo Capsule. The genre and appearance associated with decora culture as in Harajuku, Tokyo.

The Hu is a Mongolian folk-rock and heavy metal band that has been active since 2016. The foursome honors Mongolian culture by including throat singing, traditional instrumentation, and other elements.

Arooj Aftab is the first Pakistani musician who will perform at Coachella. She is a Brooklyn-based Pakistani vocalist, music composer, and producer. She has no constraints of musical styles, working in jazz, minimalism, neo-Sufi, and other idioms.

She is a British-Filipina singer-songwriter. From 2018 to 2019, she released five extended plays on her own Dirty Hit label.

Who doesn’t know him ?  The Japanese singer, songwriter, comedian, and a former Internet personality. He must be on the list of best performers on Coachella 2022, with his popular single Gimme Love.