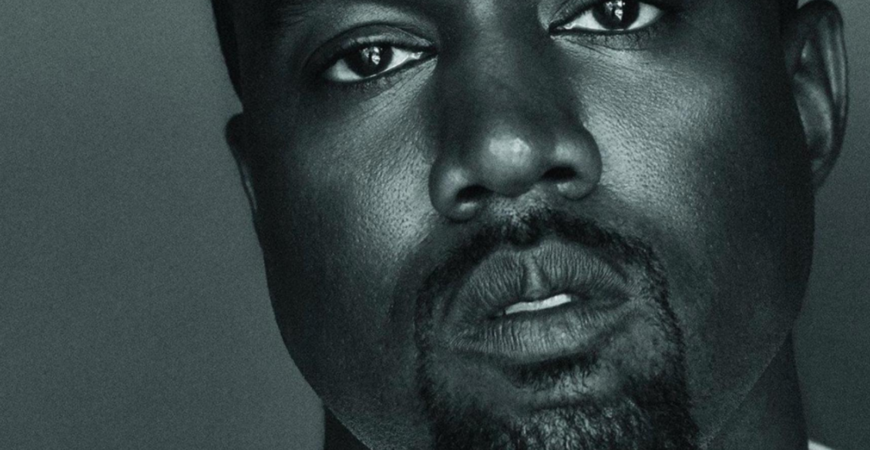 Kanye West’s line for the American retail giant will include items “engineered by” the French luxury house starting in June. As Kanye West and Balenciaga team up for Yeezy Gap, there’s a new face to luxury.

Ye (formerly Kanye West), Balenciaga, and Gap have teamed up to boost demand for the rapper’s range at the American retail giant.

The unprecedented celebrity-high-fashion collab is a windfall for Gap, which last year signed a ten-year contract with Yeezy to revitalize demand for its affordable products. Last year, Gap’s $90 sweatshirts signed by Drake were a smash hit, reviving the retailer’s image and bringing it back into the mainstream.

That alliance with Ye and Kim Kardashian West as significant brokers of awareness in the American market has grown rapidly since the outbreak. Demna, the house’s designer, has dressed the couple for record launches, TV appearances, and the Met Gala.

Balenciaga said the collaboration represents Yeezy’s “passion to bringing innovation to the forefront and providing his vision of practical design for all.”

Source : The Business of Fashion